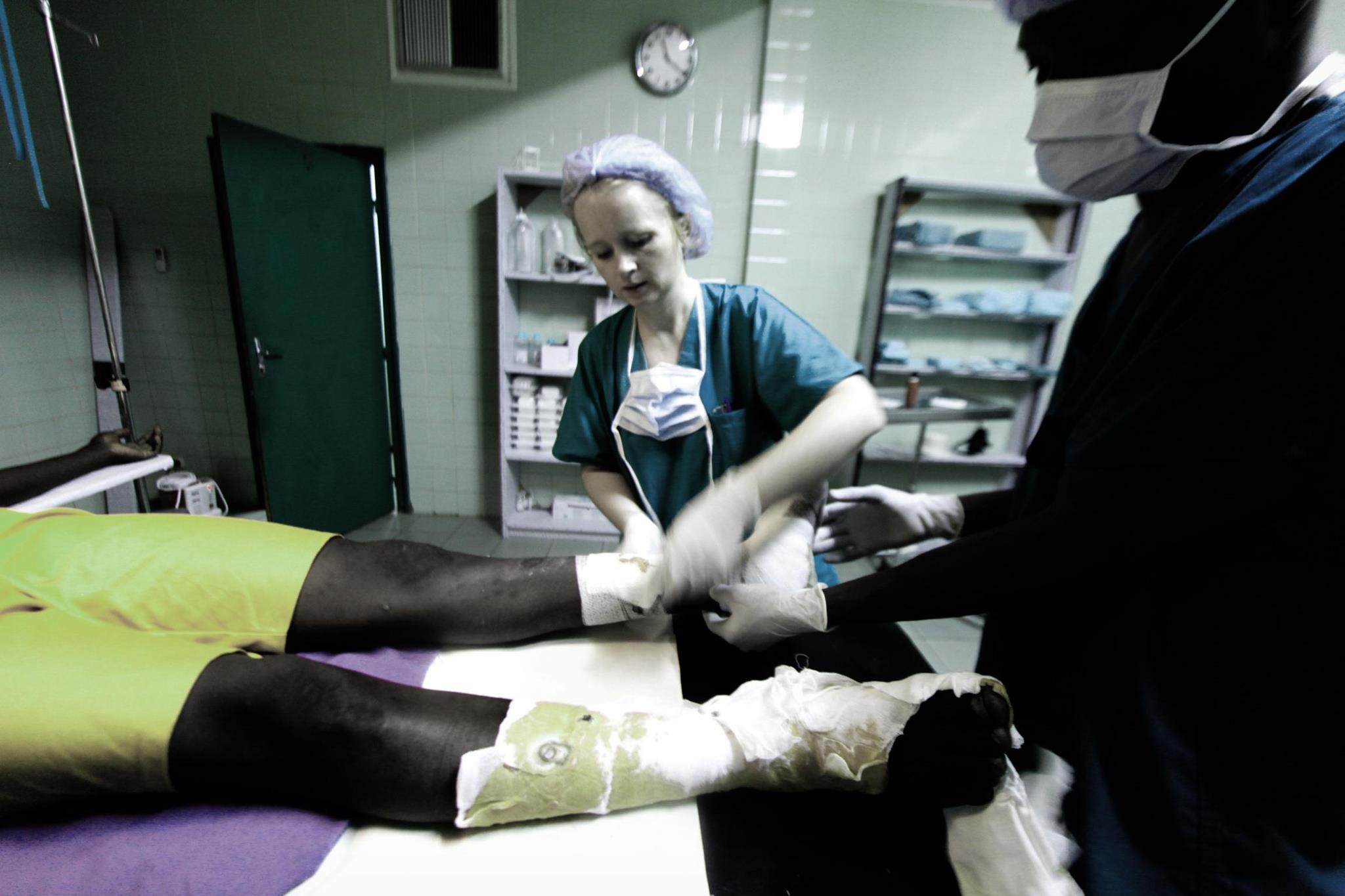 I am a board-certified general surgeon (2011) from Copenhagen, Denmark with extensive experience in trauma and war surgery as well as various aspects of disaster medicine from 5 years and more than 20 missions with Medecins Sans Frontieres and Red Cross (ICRC , IFRC) including setting up and implementing field hospitals as well as organizing mobile surgery, pharmacy management, mass casualty protocols, teaching and evaluation of local staff, organizing logistic supplies etc. Experiences include opening of two hospitals inside Syria during the conflict (2012 and 2013), opening of a hospital in Yemen (Aden) 2012 and Haiti (2019) as well as mobile surgery in the Central African Republic, opening of an ICRC-supported hospital in Beirut, Lebanon (2016), working in a container hospital outside Mosul, Iraq (2017) and in an inflatable hospital in the worlds biggest refugee camp in Bangladesh (2018). Additionally I worked as an offshore rig medic from 2013-15, I have frequently worked in Greenland and in late 2015 I worked with Mediterranean Boat Migrants.

I have a DMSc (PhD) in surgery from 2009, have published approximately 50 articles in peer-reviewed journals as well as written book chapters predominantly within the topics of surgical pathophysiology, fluid management and fast-track surgery. The most important of these articles can be found via LinkedIn and include first-authorships in British Journal of Surgery, Annals of Surgery and Journal of the American College of Surgeons.

Furthermore, I have given more than 50 international presentations/lectures mainly within the fields of surgical pathophysiology, fast-track surgery and fluid management at international surgical meetings and surgical departments in Europe, United States and South America.

The colourful, and entirely non-touristic, central

If these prehistoric caves had been in Europe and

Walking around the Old City in Sana’a. #sanaaold

Turbah (the dried clay) is specific for shia musli

Probably one of the most impressive squares in the

On the way from Shiraz to Yazd passing Persepolis,

First day in Iran: Arriving in Shiraz and walking